About the Metro Mayors Coalition

The North Carolina Metropolitan Mayors Coalition, founded in 2001, is comprised of the mayors of the state’s larger cities, with more than three million citizens. The Coalition is a non-partisan, mayor-driven organization that focuses on issues of special interest to our large cities in a fast-growing and urbanizing state. The Coalition has worked successfully with federal and state elected officials to promote job creation, protect local revenues, invest in public infrastructure, and keep our cities safe. Member cities are represented by the mayor or a member of the city council designated by the mayor. 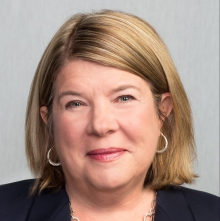 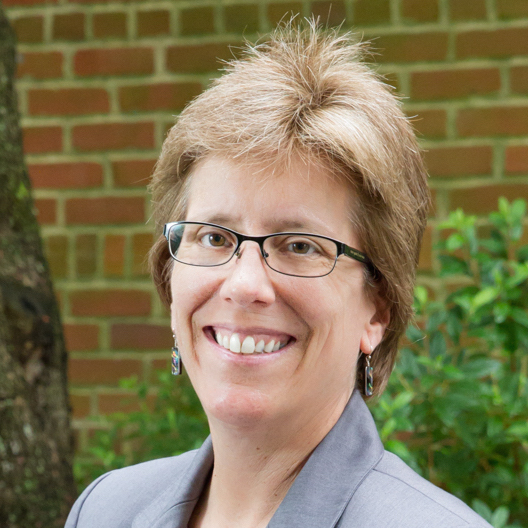 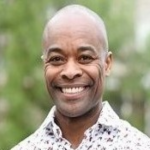 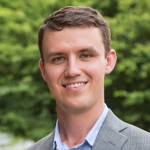 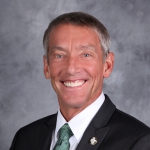 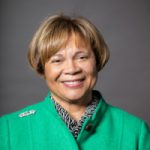 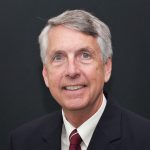 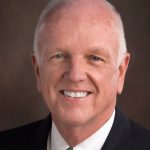 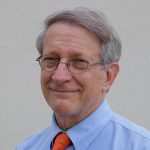 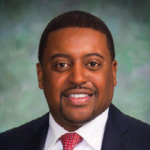 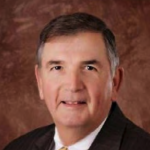 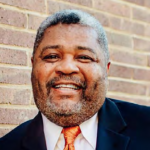 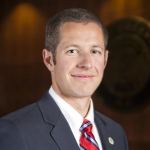 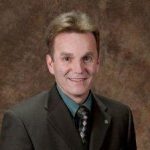 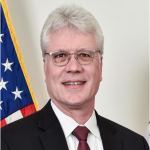 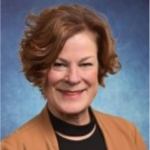 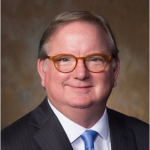 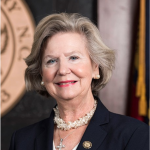 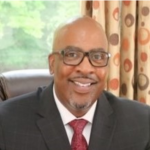 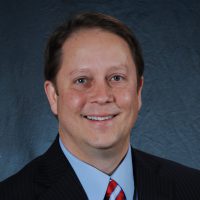